On March 20, 2020, Illinois Governor J.B. Pritzker issued a statewide stay-at-home order aimed at stopping the spread of coronavirus.  All non-essential business in the state were ordered to close their doors effective March 21, 2020 at 5:00 p.m. and remain closed through April 7, 2020.
The executive order specifically lists 23 different kinds of businesses that are "encouraged to remain open", including "professional services, such as legal services, accounting services, insurance services , real estate services (including appraisal and title services).  Under the order, professional services such as legal services can stay open "when necessary to assist in compliance with legally mandated activities". #coronavirus, 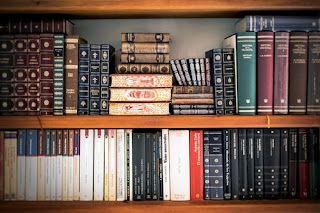 Posted by Marder and Seidler at 7:40 AM No comments:

Email ThisBlogThis!Share to TwitterShare to FacebookShare to Pinterest
Labels: coronavirus


A substantial change in circumstances means a big change. For example, a change in one of the parents' job situation or ability to make money. #modificationchildsupport, #child 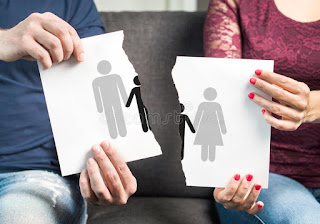 support,
Posted by Marder and Seidler at 7:47 AM No comments:

Cook County prosecutors will be dropping all new drug cases as the coronovirus outbreak has led the state crime lab to reduce its operations to only urgent work involving violent crimes. Cases that are dropped will be reevaluated after the lab begins testing again, to determine if they are eligible to be indicted by a grand jury. #coronovirus, #state labs, 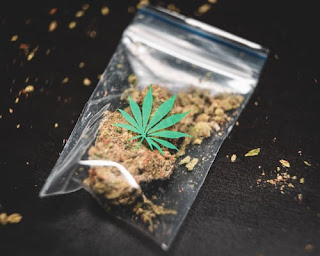 Posted by Marder and Seidler at 11:25 AM No comments:

The vast majority of Cook County court operations, both criminal and civil, will be postponed for nearly a month beginning last Tuesday as a precaution against coronavirus, the chief judge’s office confirmed Friday.
Courthouses across the county will remain open “though there will be fewer cases,” according to a statement from the office. Regular operations are expected to resume April 15 at the earliest, according to a statement from Chief Judge Timothy Evans’ office. #coronavirus, #courtclosings, 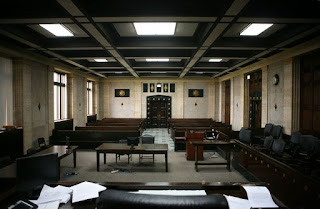 Posted by Marder and Seidler at 10:23 AM No comments:


You can lose your license if you're 90 days behind on child support. It's not automatic, and there are lots of ways to avoid it, but it's possible.
The Family Financial Responsibility Act went into effect in 1996. Commonly called the "Deadbeats Don't Drive" law, it provides 3 ways your license can be suspended for non-support — and one for "visitation abuse."
The law distinguishes between not paying anything in 90 days —being delinquent — and being a total of 90 days behind on support. Those will often overlap, but not always.
If you're delinquent, your license can be suspended if a judge holds you in contempt, or if the Illinois Department of Healthcare and Family Services (HFS) asks the Secretary of State to suspend your license.
(The HFS regulations say they won't ask unless you're $2,500 and 90 days behind.)
Being held in contempt, or having a judge order the suspension without contempt, both require that there be a court order for child support. Those child support orders will, therefore, be public records, at the circuit clerk's office. 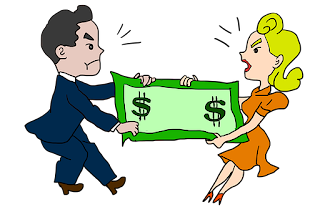 Posted by Marder and Seidler at 7:09 AM No comments: 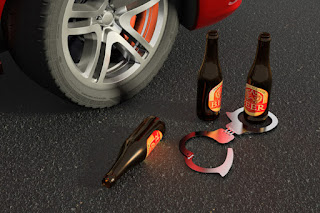 Posted by Marder and Seidler at 11:02 AM No comments:

The Supreme Court of the United States (SCOTUS) is the highest court in the federal judiciary of the United States. It has ultimate (and largely discretionary) appellate jurisdiction over all federal and state court cases that involve a point of federal law, and original jurisdiction over a narrow range of cases, specifically "all Cases affecting Ambassadors, other public Ministers and Consuls, and those in which a State shall be Party". The Court holds the power of judicial review, the ability to invalidate a statute for violating a provision of the U.S. Constitution. It is also able to strike down presidential directives for violating either the Constitution or statutory law. However, it may act only within the context of a case in an area of law over which it has jurisdiction. The Court may decide cases having political overtones, but it has ruled that it does not have power to decide non-justiciable political questions. #scotus, #supremecourt, 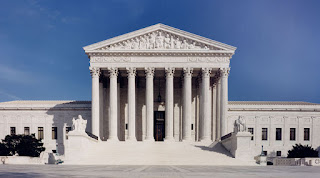 Posted by Marder and Seidler at 9:43 AM No comments: